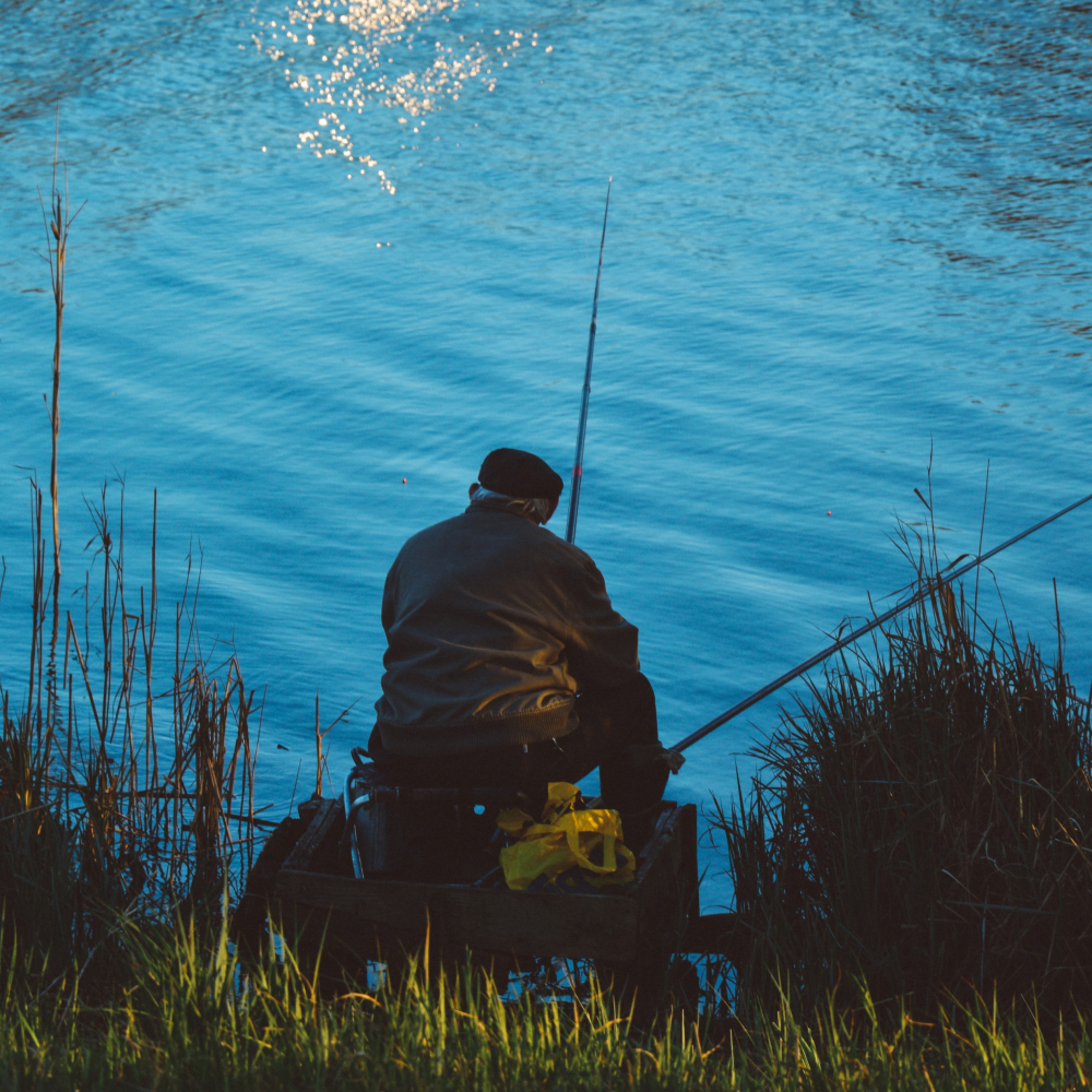 A corrections officer at age 30, Ronald Jackson was healthy and anticipating a successful career in law enforcement, when a fateful day in November 1991 changed his life forever. When Ronald entered the jail cell of a convict during an inmate extraction, he was attacked. The assault was violent and left him with significant injuries to his cervical, thoracic, and lumbar spine in addition to nasal and jaw fractures.  Over the ensuing months, Ronald would undergo several surgeries and spend countless weeks in physical therapy. His recovery didn’t unfold well. Left with permanent impairments that prevented him from walking without an ankle brace and with intractable neck, back, leg, and arm pain, Ronald became disabled, reliant on opioid medications he was unable to return to work.

Since 1991, Ronald’s chronic pain had been treated with several different opioids, various injections, and even additional surgery to replace screws and plates that had become loose in his spine. Ronald’s pain was elusive to every medical strategy crafted by his doctors. As the years passed, Ronald became isolated from society, from his neighbors, and from his friends. The only companion he interacted with daily was his pain. Ronald’s injuries and subsequent chronic pain robbed him of purpose and motivation. Living alone and unable to participate in most normal activities, he became depressed and withdrawn; his life had lost meaning. Ronald was existing and not living; suicide entered his thoughts regularly.

Two weeks before the Christmas holidays in 2015 a case manager from Windham Injury Management Group named Mike Pringle, who had worked with injured employees suffering from chronic pain, was assigned to Ronald’s case with the task of improving his pain situation. Mike met Ronald at his home and completed an in-depth assessment of Ronald’s pain, functional capabilities, and psychological status. Together Mike and Ronald crafted a goal-oriented plan to address Ronald’s complicated pain condition. Immediately Mike told Ronald that he had to be in control of his pain management and that everyone else that Ronald interacted with regarding his pain care was only an assistant, adding their level of expertise to help him achieve his pain management goals. Mike put Ronald in charge.

The first thing was getting a fresh set of eyes on Ronald’s pain care by connecting him with a new pain management doctor who provided a fresh medical perspective. In addition, Mike launched an intensive coaching plan where he interacted with Ronald at least once a week, sometimes more often. Periodically Mike would visit him at his home for coaching sessions. Mike discussed the science of pain with Ronald, reviewed the latest pain research, and encouraged him. With Mike’s help, Ronald became more knowledgeable about his pain; which enabled him to think about his pain in ways he had never done before.

After months of coaching and adjustments to medications, Ronald had learned to accept pain as part of his normal day; he was feeling better. Ronald’s pain wasn’t gone, but it was now better controlled with a little medication and Ronald’s new perspective. While he was still taking some opioid medication, he had learned to coexist with his pain. Ronald could now use a lawn tractor to mow his lawn. Ronald could now enjoy using his boat to go fishing on nice days. It had been quite some time since Ronald had been able to mow his lawn or go fishing.

After working with Mike for about 18 months, Ronald wanted to try going back to work. With Mike’s help, he found a part-time job working two days a week. It has been over 20 years since Ronald has worked. There are still activities Ronald can’t do. However, now that he has extensive  knowledge of his pain management and new found insights, Ronald can approach each decision equipped with the tools to overcome his pain.

Ronald has a purpose in his life again and he’s living his life instead of thinking of ways to end it. Today Mike keeps in touch with Ronald to see how he’s doing and talk about cigars and fishing.

This article was originally written by Mike Pringle. You can find more information about Mike and our Opioid Focused Case Management here.