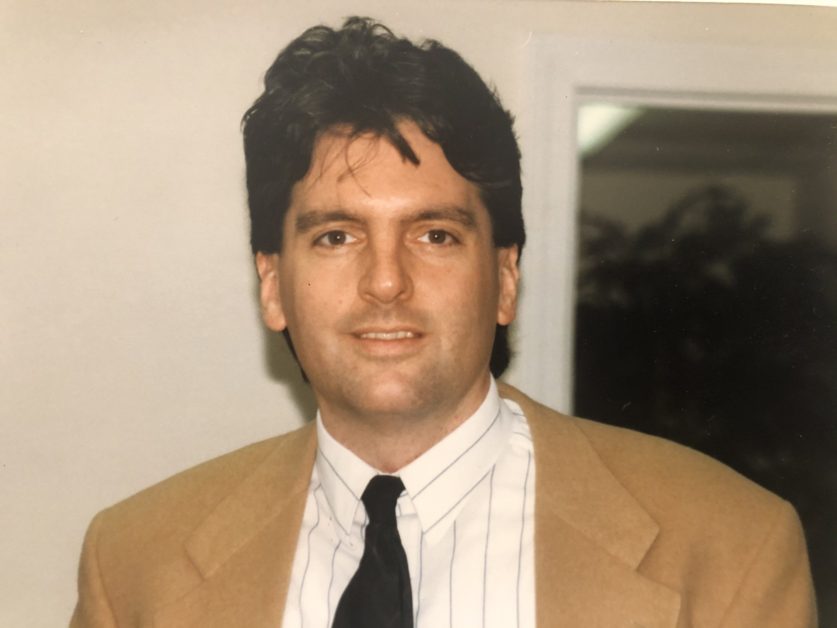 This Column was originally published by Peter Roumaniere, a columnist at Workerscompensation.com, in 2003, and is being shared here in recognition and memory of the amazing life and accomplishments of Michael Grasso – a true thought leader in the Workers’ Comp industry.

A new workers’ comp claims strategy is gaining momentum among employers and insurers. Some fervent advocates say their strategy’s success is a sign that conventional claims practices are deeply flawed, that we have misjudged what many injuries are all about.

The new strategy fixes work processes, not just bio-mechanical deficits of the injured workers. The primary focus is on what we might call work process dysfunctions. This puts ergonomics into the claims team, a huge mental leap for many in the field, not least for ergonomists themselves.

To understand this strategy let us first go way back to September 15, 1830 and a spectacular fatality. On the first day of the world’s first regular railway passenger service, in England, a rider on one idling train got off to stretch his legs. At a blinding speed of 30 mph, a second train on a parallel track drove upon him, severing a leg. None other than the Prime Minister, the Duke of Wellington, sought vainly to save his life.

We are still, 133 years later, in the mental cave of this early industrial mishap. We are still trying to fix it, through engineering and safety rules. This “hard” injury challenge says: Dominant hazards are outside the worker’s control to modify. Engineer them out of the workplace. Diagnose the injury as biomechanical (i.e., medical) deficit. The employee’s job is to memorize rules.

“How very industrial age,” one might say. The post-industrial age injuries of today are almost opposite. The worker now directly affects the hazards. The “soft” injury challenge says: The employee self-monitors symptoms of discomfort and limitations. Look closely at work process — workstation, techniques, work schedule, and the employee’s own risk management style.

The hotel executive received a diagnosis of right lateral epicondylitis (elbow) and de Quervain’s tendonitis (thumb). No improvement for several months of medical care, then rapid recovery after on-site consultation, which minutely examined her work process.

The restaurant pie maker’s right shoulder tendonitis could not be corrected without an ergonomic study of his posture and technique such as overuse of dominant hand. Adjustments to his style, a new box cutter, and grasping tools brought quick recovery.

Worksite assessment of a medical only claim by a materials packer caused some technique and workstation adjustments to close the claim.

Isn’t it interesting how the worker’s own risk management comes up, each time? We confront our work process, our basic fitness for work. Healthy work increasingly involves work process proposed by the employer, interpreted by the worker, and tested until something fits. Then eventually the fit is challenged, by change in the work process or a flaw in the original fit.

Ergonomically intelligent consults used on these injuries typically took two hours on site to rehabilitate the work process. The light goes on, the worker responds, “Ah- ha!” and once she or he tries out the solution, symptoms improve within the hour.

Michael Grasso, arguably the thought leader of this new strategy, says that productivity improves one quarter of the time and other workers often adapt the solutions.

Except for the stunted growth of ergonomics none of this would be news. Ergonomics was originally a vision to improve employee productivity. Then with OSHA, it closely aligned with worksite safety compliance. And safety professionals “don’t do” injury management. Claims people “don’t do” safety work. (Just watch claims and loss control people non-interact with each other).

So, insurers have been adapting this strategy largely in stealth mode. One has said that ergonomic consultation is the giver that never gives up giving. Several other insurers are molding their actuarial and underwriting forecasts around this claims strategy. The best consultants tend to be open minded ergonomists, occupational therapists, voc rehab professionals, and physical therapists.

Do you do know someone in a dysfunctional work process, an on-coming train lurking below the surface?